There is no doubt that workplace conflict is damaging to individuals, teams, and organisations. The exact costs of workplace conflicts are, however, often difficult to estimate, as many of them are intangible, and a matter of perspective.Some of the obvious ones are direct costs including litigation, workers’ compensation (psychological injury claims – average cost $30k), bullying claims, and investigations with an external investigator ($10-$100k). The less obvious costs of workplace conflict are turnover (estimated to be 1.5 times the salary of the staff member), absenteeism and stress; reduced productivity, motivation, performance, and morale; damage to workplace relationships and team functioning; coaching or counselling costs; medical / hospital costs; reduced communication and knowledge sharing; organisational restructuring; deliberate theft or damage; lost work time; loss of customers; and damage to brand / reputation. These indirect costs are hard to quantify but are often more significant than the direct costs of conflict.When we look at these diverse and substantial costs of workplace conflict alongside the figures indicating the prevalence of workplace conflict, there is cause to be alarmed.In 2008 an international study revealed that 89% of respondents from around the world had experienced workplace conflict. The study also found that managers spend around 20% – 30% of their time resolving workplace conflict (CPP, 2008). Later, a 2011 study indicated that conflict in UK workplaces had increased since the Global Financial Crisis (CIPD, 2011). Anecdotal evidence suggests that this is likely to be the case in many countries affected by the Crisis.How do we combat the high level and high costs of workplace conflict?The most effective way of dealing with workplace conflict is quickly and early. The best case scenario is to train highly skilled managers that are able to recognise and manage conflict before it escalates. With the right conflict management skills, managers are able to resolve most low level workplace conflicts.The second best scenario is that each organisation would have a skilled workplace mediator on staff, much like a fire warden who is able to provide confidential assistance to managers. These “mediator wardens” could also resolve medium level conflicts that managers have either failed to address or addressed ineffectively. The in-house workplace mediator would be able to run in-house mediations, and get parties back to work quickly in a time and cost effective manner, reducing the harmful effects of workplace conflict on individuals, teams, and organisations.Sadly, while many organisations are increasingly using mediation as a dispute resolution method, many are still waiting until there are threats of bullying claims or claims are lodged, staff are on sick or stress leave, there are death threats, threats of suicide, a silent stalemate, or whole teams have broken down before they act.While professional highly skilled mediators can often turn these high level conflicts around, it is often at a huge financial and emotional cost. Some of these high level conflicts take 3-4 individual coaching sessions and days of mediation to resolve. By the time the parties get to these processes they are often devastated, and require ongoing psychological or psychiatric support.What messages are we giving our staff when we only get mediators involved when we are likely to face the Fair Work Commission? This is not indicative of a workplace culture that cares about people. It is indicative of an organisation that wants to avoid consequences for itself, not for the individuals that work for it.Training managers and human resources staff in workplace mediation skills can make a huge difference to workplace culture, as well as the bottom line. These skills not only help to resolve workplace conflict, but can also prevent many of the workplace issues that arise. If 60-80% of all difficulties in organisations stem from strained relationships between employees (Dana, 2005), then up-skilling staff with strategies to prevent strained relationships will solve numerous organisational issues simultaneously.It is time for organisations to opt for prevention rather than last minute cure. 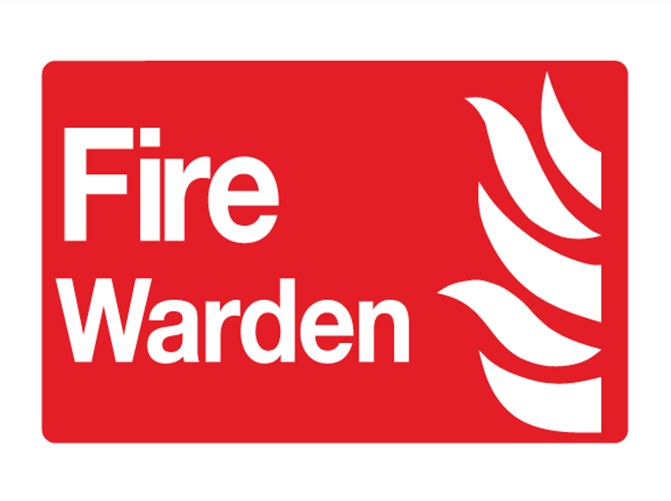 Designed and developed by expert workplace mediator Caryn Cridland, our online courses are perfect for training and upskilling in workplace conflict management. Gain new confidence in the workplace today with our self-paced, easy to follow online courses.